What makes a hotel, like the Lutetia stand out? Is it its beauty? Its architecture and design? Its history? Its staff? I think it is a bit of all the above…

I love entering buildings that were recently renovated and refurbished as only by walking randomly around I can feel whether the designers maintained a strong relationship with the place or not. By this I mean, if they nurtured a dignified and respectful connection towards the premises or not.

Opened in 1910, the hotel’s architectural heart clearly balances between Art Nouveau and the emerging Art Deco movement. Indeed, the building is a magnificent mixture of both styles, creating an undeniable sense of charming refinement, which attracts a variety of guests whose different mindsets, origins, and lifestyles led to a most interesting cultural, political, philosophical and ideological blend.

World-renowned painters, singers, writers, sculptors, businessmen, leaders, and politicians visited and stayed in this palazzo, and so did the Germans during the Second World War in order to house and entertain their troops and officers. From April to August 1945, it turned into a reception center, receiving Nazi concentration camps survivors anxiously waiting to be reunited with their loved ones.

Such history and heritage are not always easy to handle but architect and designer Jean-Michel Wilmotte accomplished a true miracle because, according to me, he succeeded to pass the following message: This place has a history which is an integral part of its identity, which is keenly looking forward to the exciting times to come.

The past is omnipresent in the foundations, such as the stones, the wall decorations, the mosaics (which were rediscovered during the renovations), and the patio, but the present and future were given royal importance too.

What I loved at the Lutetia is its ability to accommodate itself to its surroundings by finding the right balance which will satisfy lovers of the past, fans of the present and fanatics of the future.

The sofas attract the eye because they seem (and are) comfortable, the bar showcases dozens of different drinks thanks to a magnificent game of mirror reflections, the good old-fashioned bookcase is highlighting its modernity thanks to the overlooking glass rooftop enhanced by Fabrice Hyber which is reflected in the stunning tables basses!

Fundamental elements are filling the lobby, but they are all connected in their own fashionable way to different times, leading to a discreet, classy grandiosity party!

I promise you, visiting this breathtaking palace will make you understand why people always refer to “Parisian chic”, as it is surrounded by glamor and elegance, but it also offers a homey and cozy je ne sais quoi.

This hotel, which will take you to the French capital’s past, present and future is an absolute must! 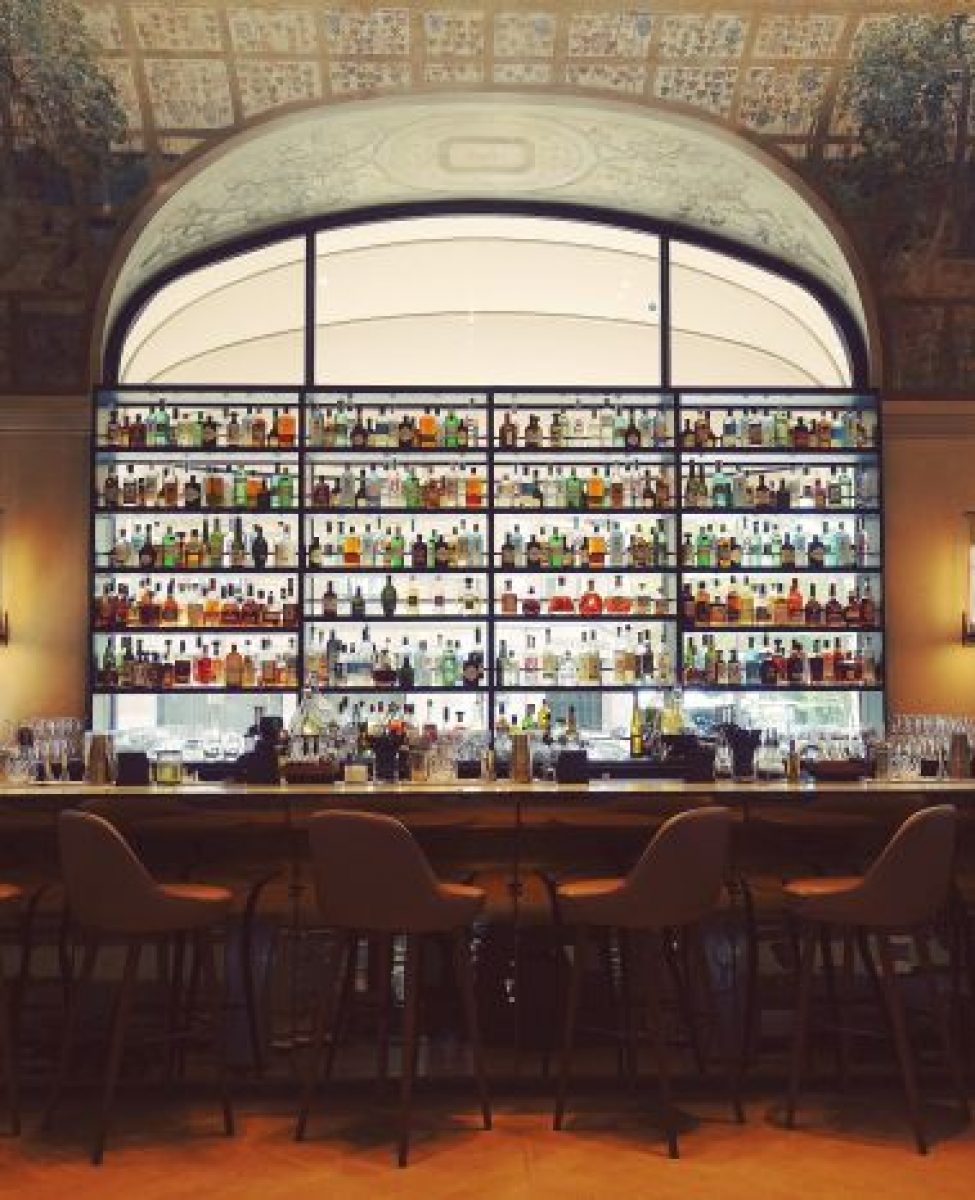 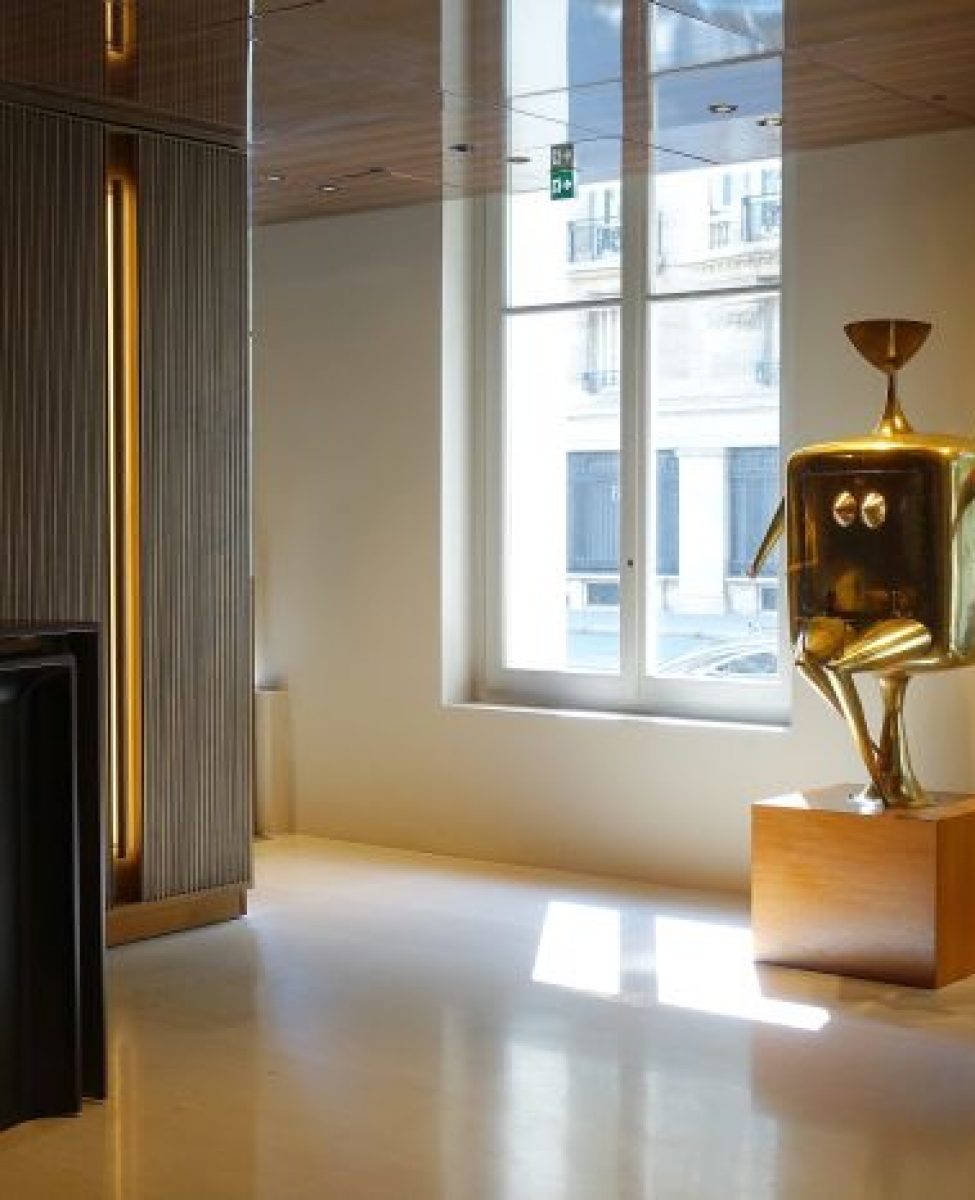 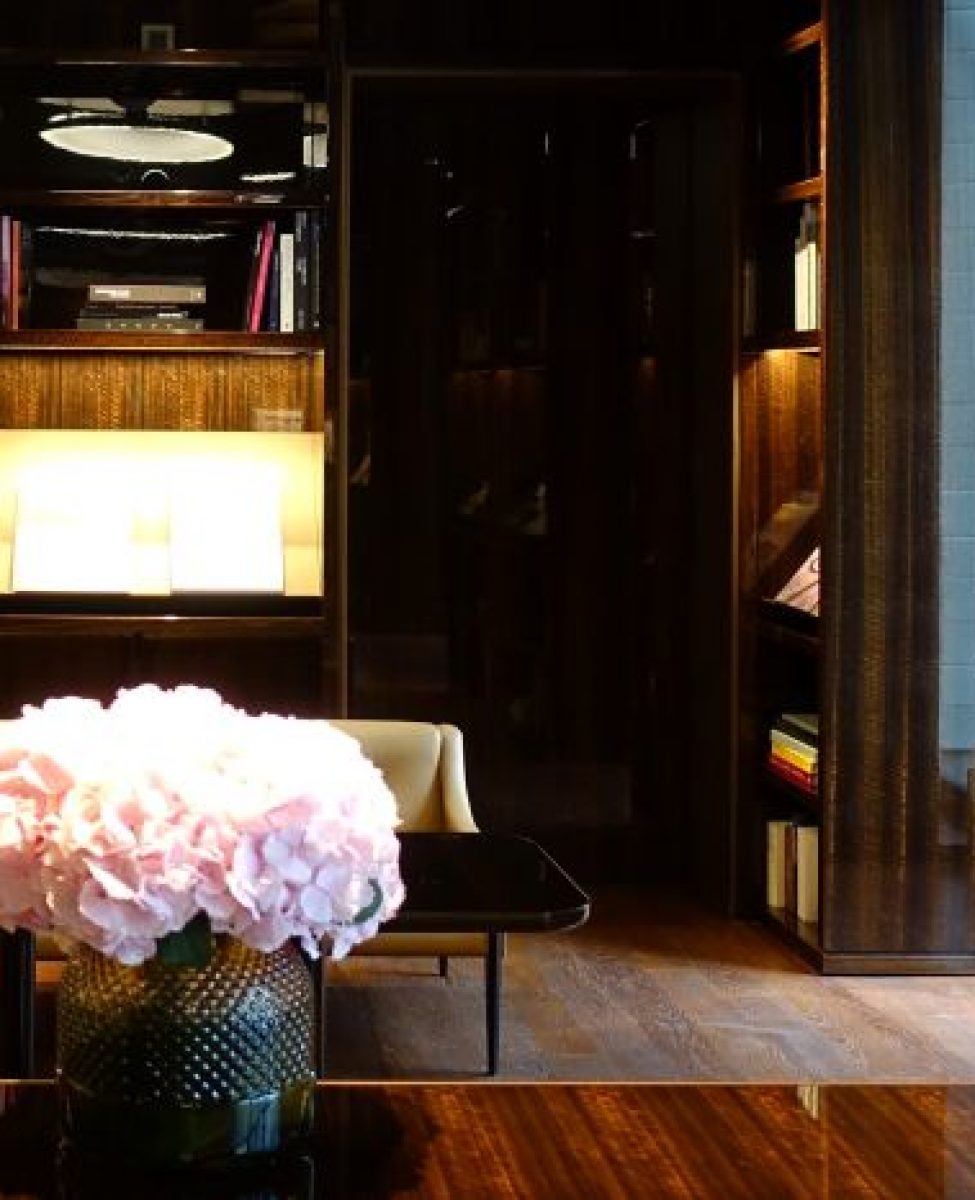