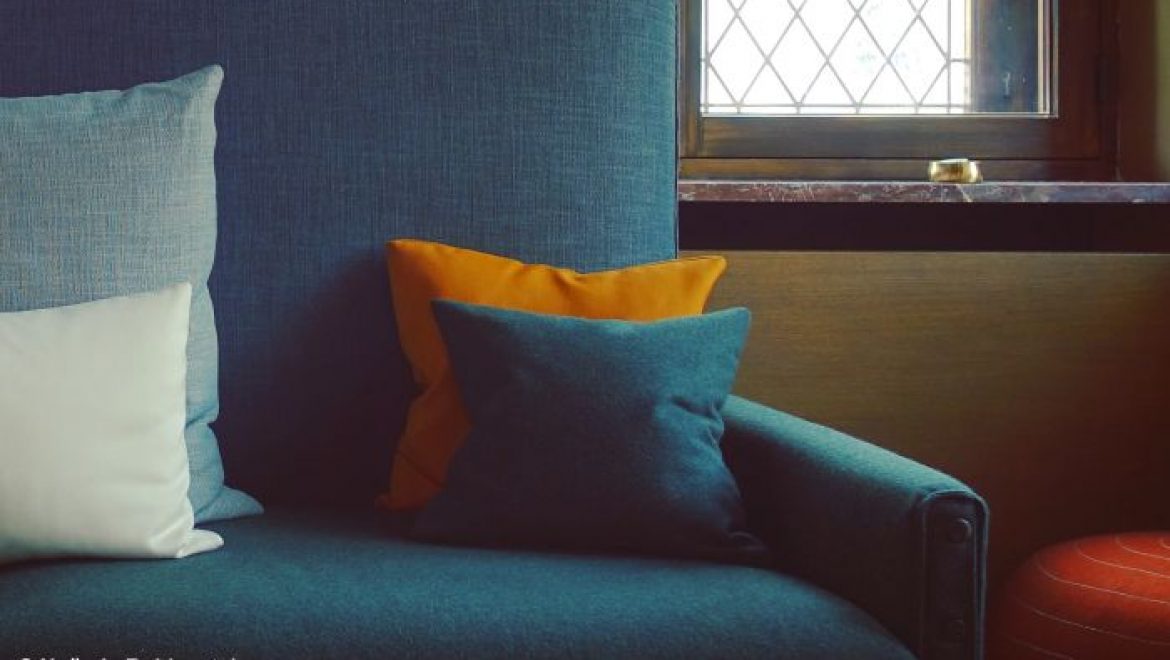 Have you ever visited Leuven in Belgium? Well, don’t wait any longer and go! I discovered this city last summer and was amazed by its beauty, history and, vibes! Three elements which can also be found at The Fourth right in the city center!

The name of the hotel is surprising but makes sense as the place has lived four very different and exciting lives. The building was opened in 1479 to serve as a meeting place for various guilds in the city, and in 1817 it was transformed into a theatre, called De Tafelrond. Unfortunately, it was bombed and destroyed during World War I and rebuilt in 1930 to serve as a bank. The Fourth transformation led to the original name of the hotel, which is a shining jewel in the university city.

It’s the sense of familial togetherness, so typical of our college years, which can be felt throughout the premises because everything was set in a way to make guests feel at ease in an unknown city.

The hotel has done its utmost best to make strangers meet in an undeniable welcoming and warm atmosphere. The color palette balances between yellow, orange, green and blue and makes it easier to approach each other, since the sofas are set in such a cozy way that one can only wish to become social after a long day of city tripping.

Entering the lobby is like diving into a painting which pushes into discreet, exciting and thoughtful details, leading to the secret of the success of this gem; originality and courage. Indeed, the daring mixture of colors, the vicinity of the sofas, the magnificent wooden tables basses and the small but well-furnished bar, are the ingredients for Belgian perfection and savoir-faire.

The fact that I was even invited to take pictures behind the scenes of the bar, shows that this palazzino has nothing to hide from its lobby visitors. That it offers complete transparency and follows the motto: what you see is what you get!

And isn’t this what we all long for? A comforting and heartwarming place in a world which is slowly but surely jumping in a superficial and non-existing reality? A painting where we can plunge into and reconnect with people, values and… ourselves!

There’s no doubt that this stunning hotel work of art in the center of Leuven is an absolute must! 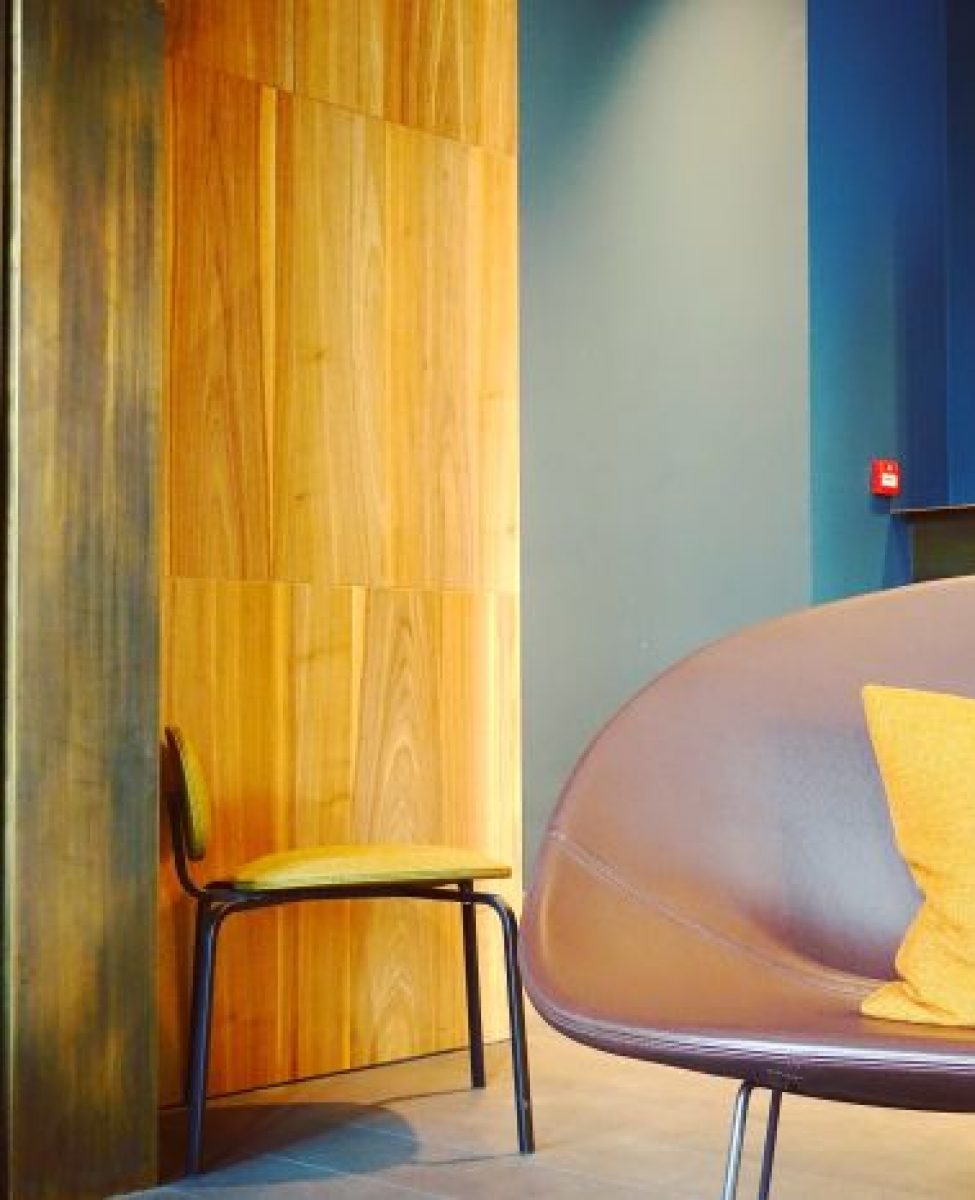 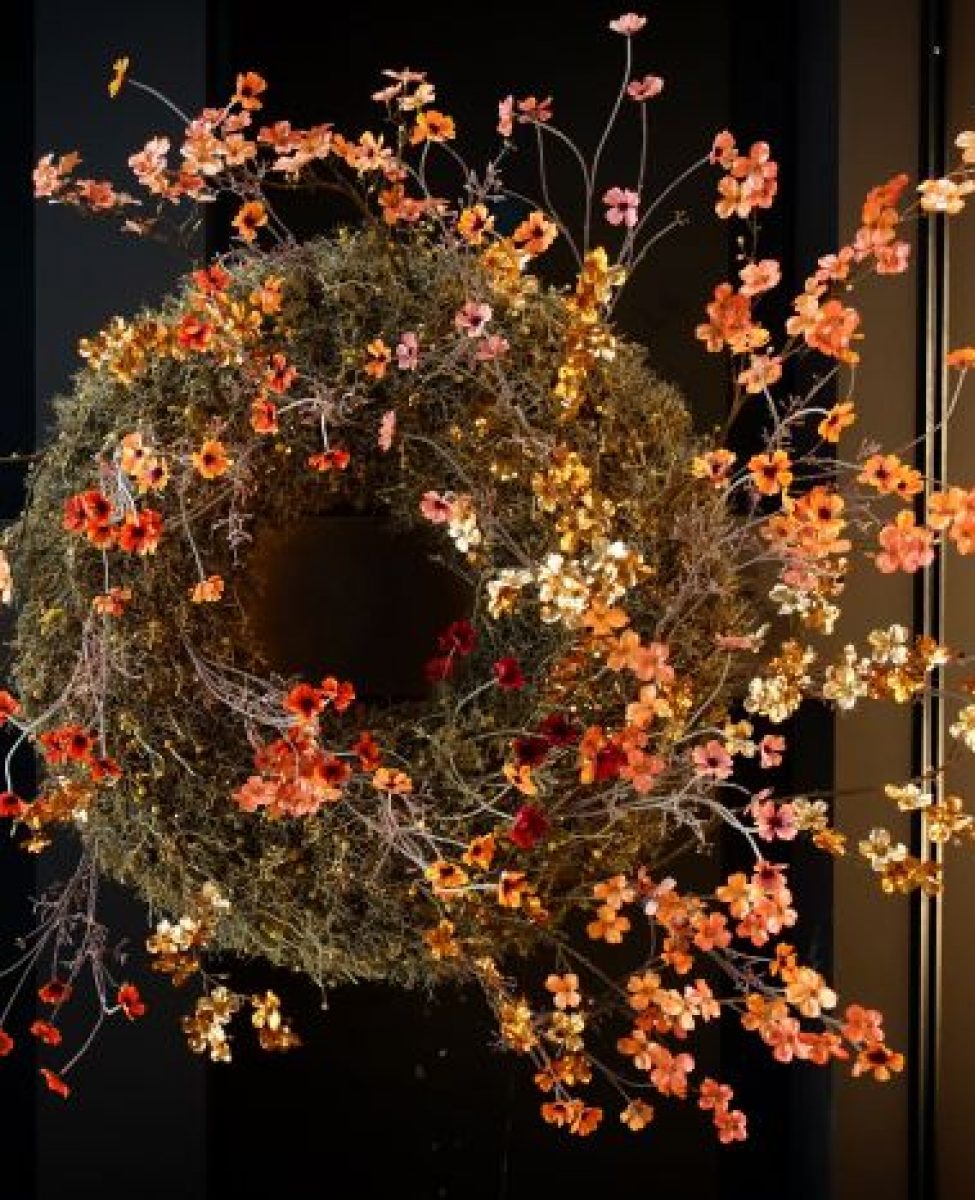 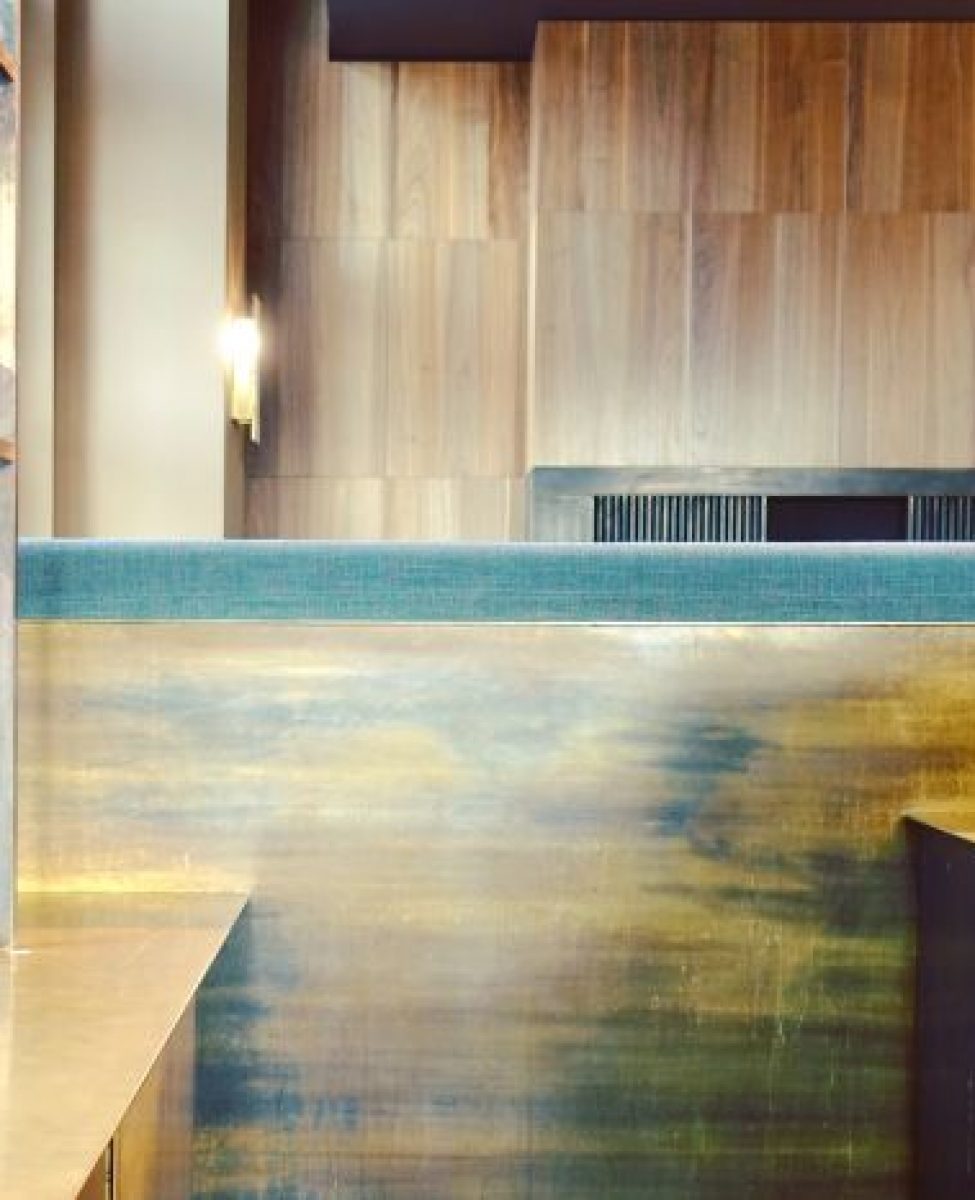 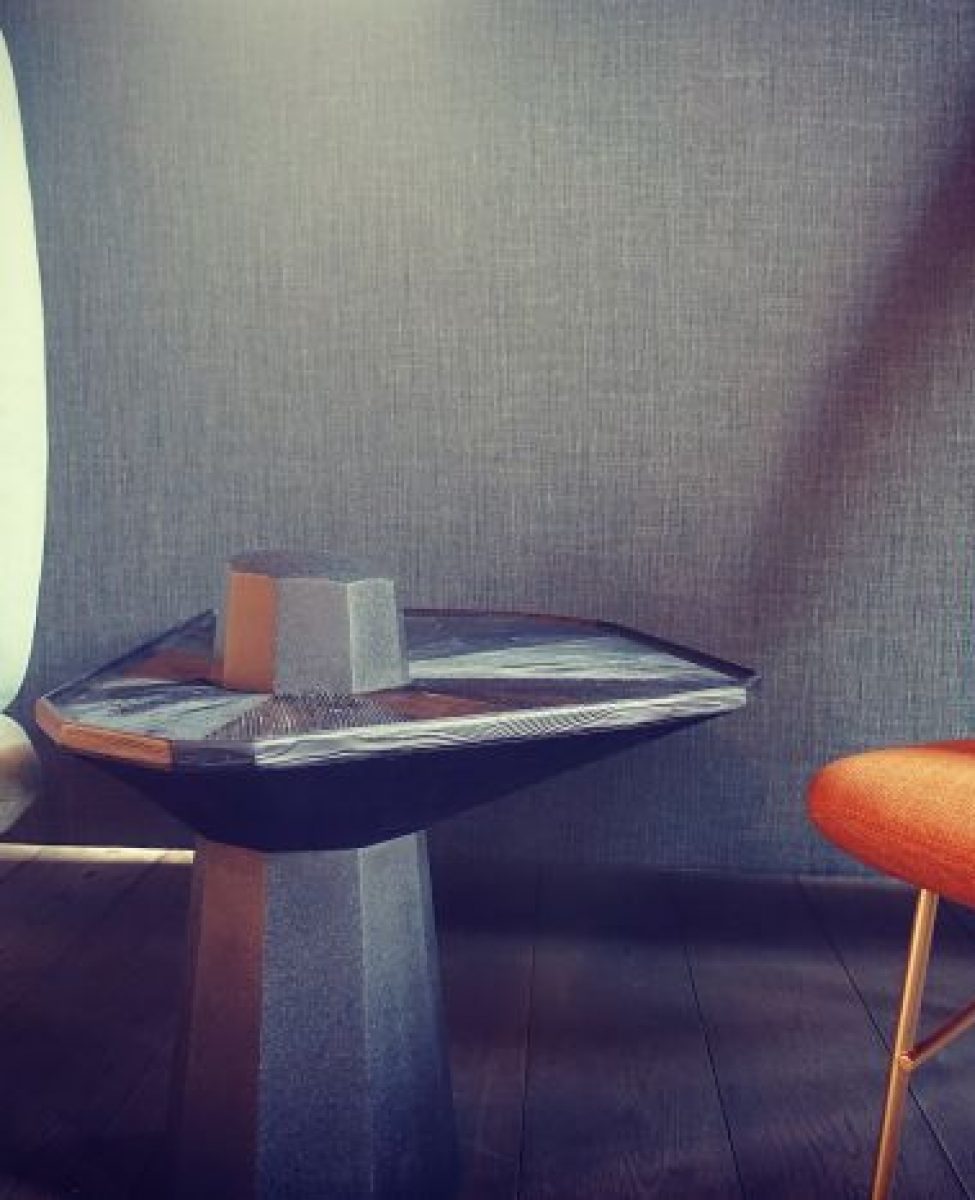 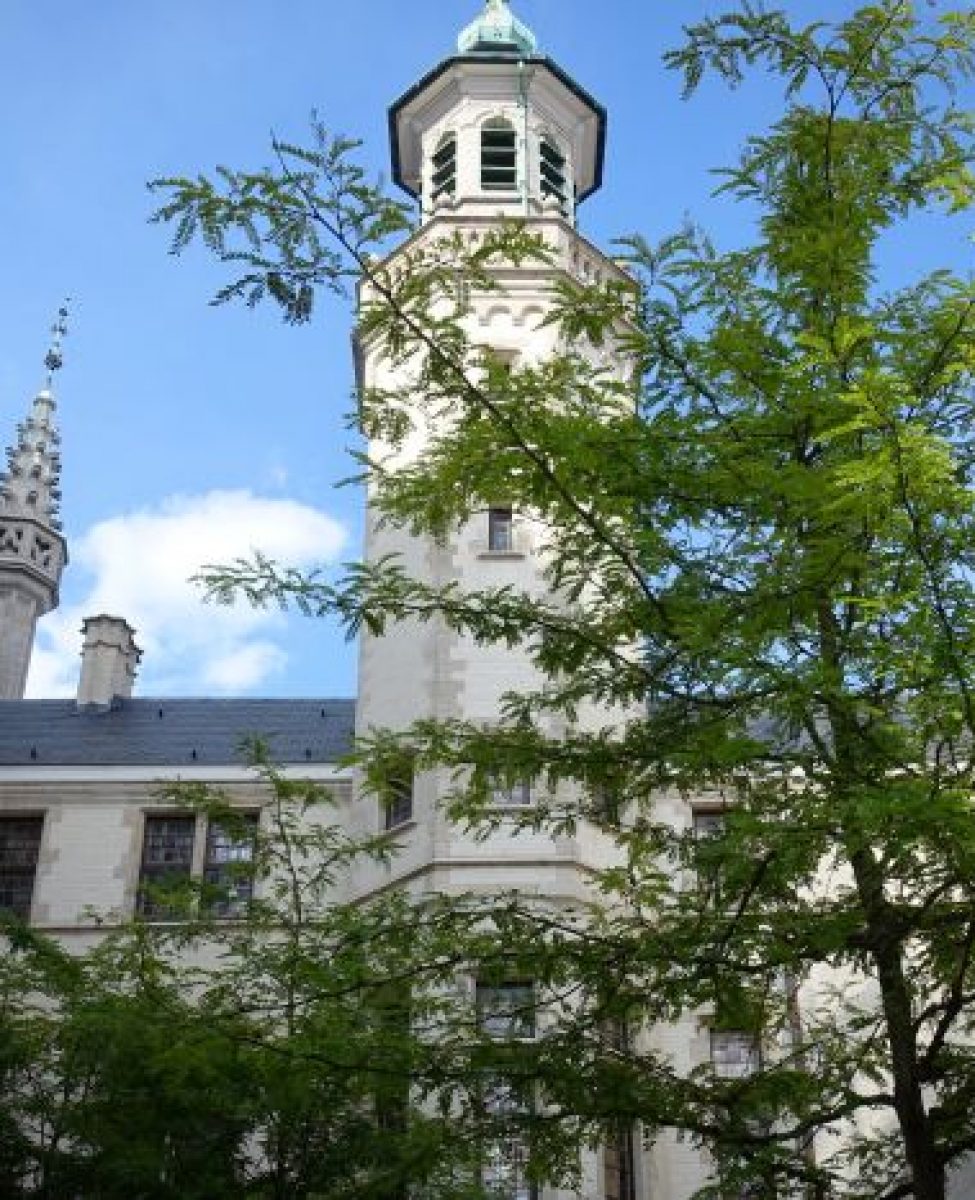 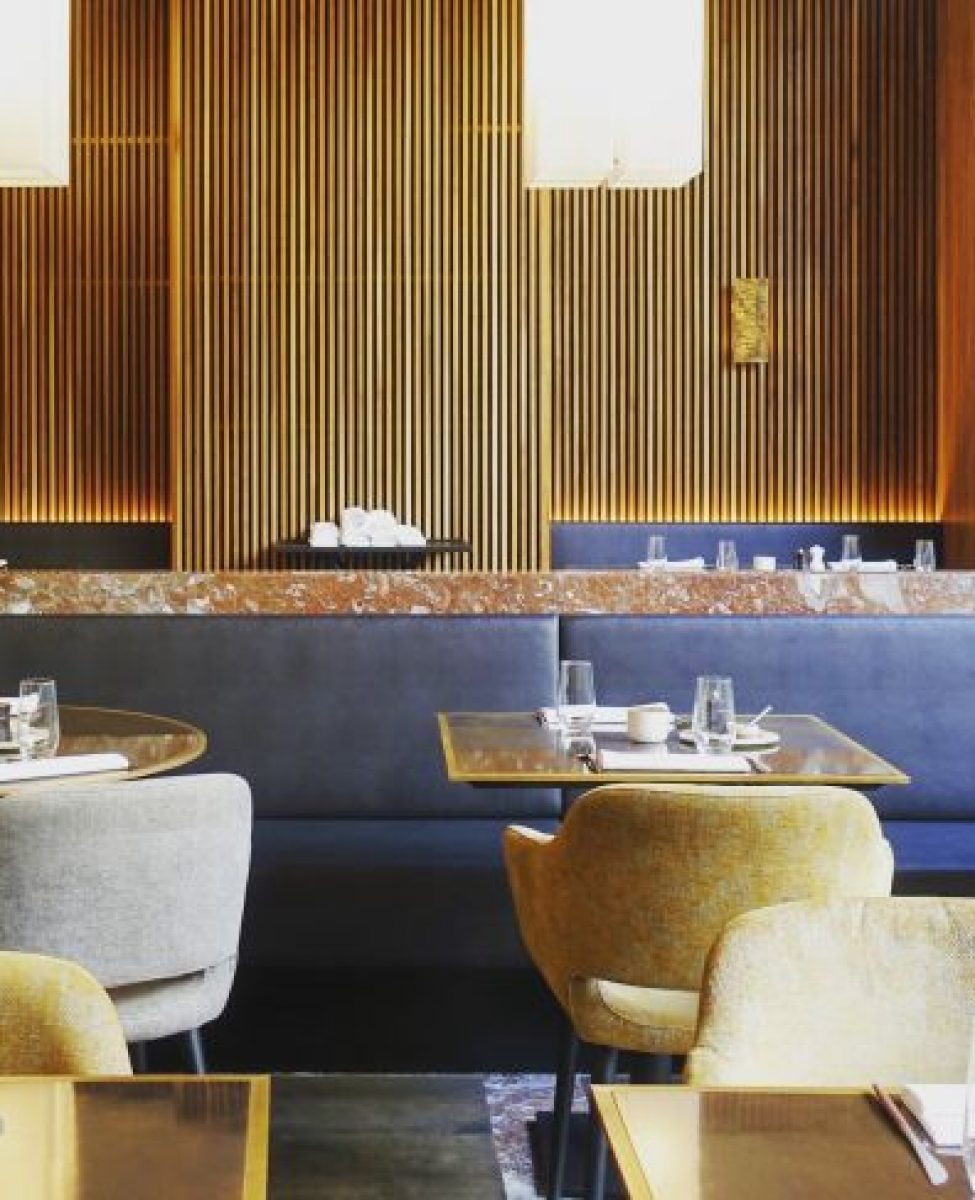