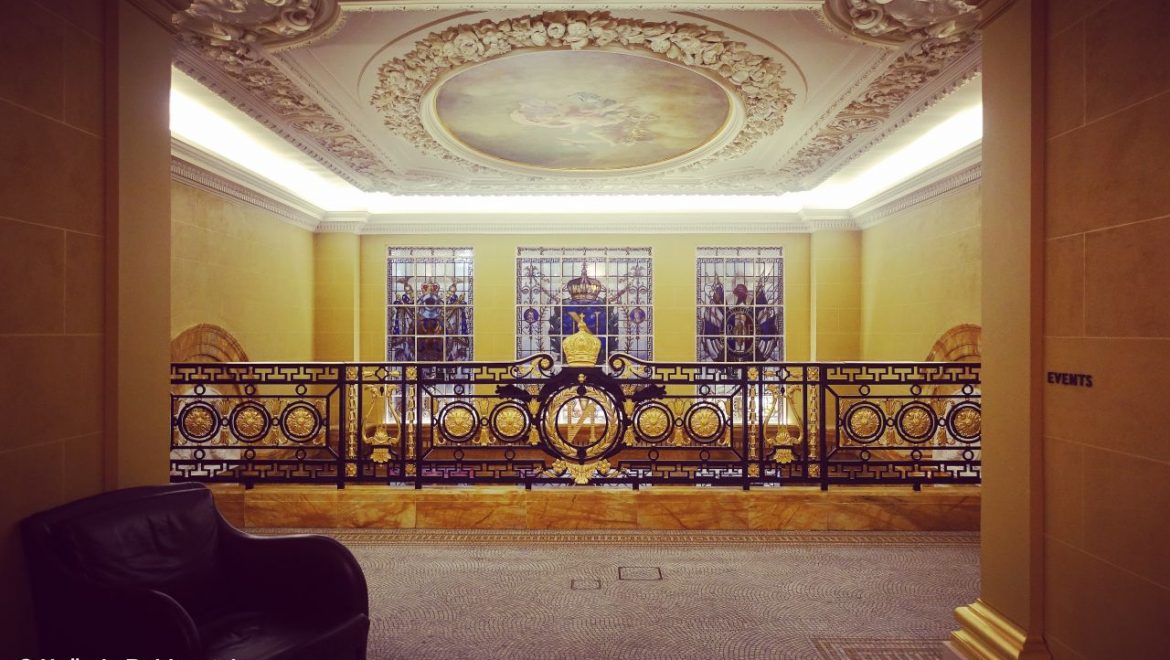 London, London, London… Whenever I hear the name of that city, there’s a sparkle that appears in my eyes. It’s a city I adore as although it was conquered by modernity it has made a point to remain faithful to its heritage and traditions. Double-deckers, for example, were revamped but nevertheless own this specific London touch which I love so much.

This is also the case of the amazing Café Royal, which used to be a well-renowned meeting place and restaurant for artists, boxers, writers and princes before it was restored and transformed into a hotel.

The vibes of the place’s past can still be sensed throughout the premises as one can feel that a great deal was done to create a space which offers the opportunity to guests to mingle, mix and match.

What a success! An interesting mixture of cultures, faces, and languages fill the various halls with royal simplicity and beauty.

Just like the city, the hotel seems to have been divided into two; modern design and history. David Chipperfield Architects achieved a truly impressive job by finding that tiny line which liaises between elegance, history, fashion, and perfection.

Whilst the reception provides a mesmerizing game of lines, cubes, and lights composed of shining chandeliers reminding of delicate waterfalls, there is an unstoppable classy and Victorian grandeur which keeps emanating through the palazzo’s heart.

Indeed, when setting foot in the Oscar Wilde Lounge one can easily imagine the author wearing one of his dandy purple suits leading one of his famously passionate discussions as everything which fills the room will flash you back to the Victorian Age. If you’re more into the 20th-century, I’d suggest you pop by Ziggy’s breathtaking cocktail bar which invites you to David Bowie’s lively adventures and ambiance.

Oscar and David were very attractive temptations but I must admit I melted for the one and only Cakes and bubbles venue. The atmosphere is truly inviting thanks to its comfortable seats, and the smiling and sympathetic staff. But what blew me away was their unreal, magic unctuous hot chocolate which surprised the Belgian in me and left an indelible heavenly flavor on my five senses.

Believe me, you’re at the right address if you’re into hotels which propose a je ne sais quoi, which can’t be found in other hotels. You know, these paradise islands which have the ability to tell the past in an innovative and instinctive way, making it impossible for its guests to tell what made their visit so special. So don’t wait any longer and book that ticket to London to rediscover forgotten and royal sensations in a hotel which is an absolute must! 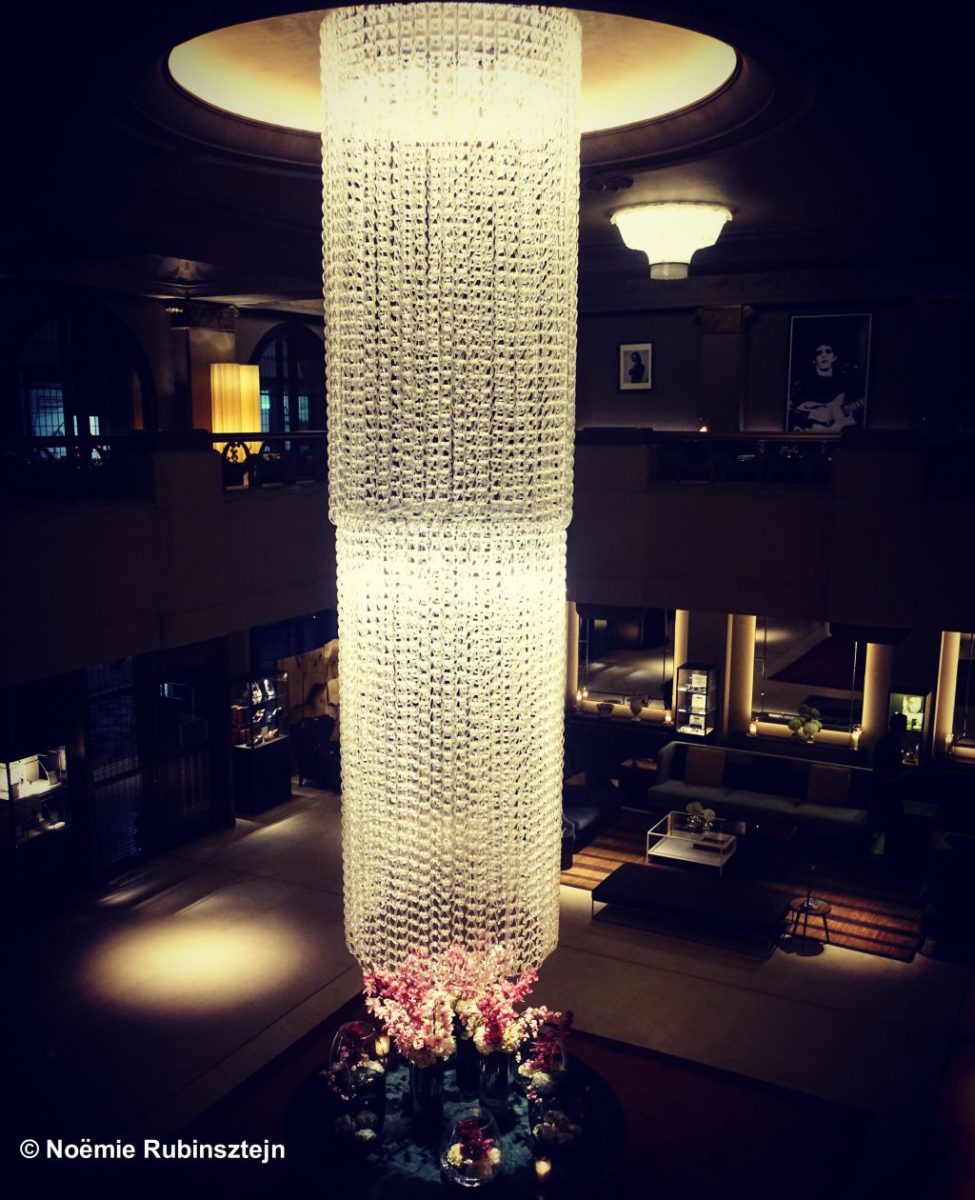 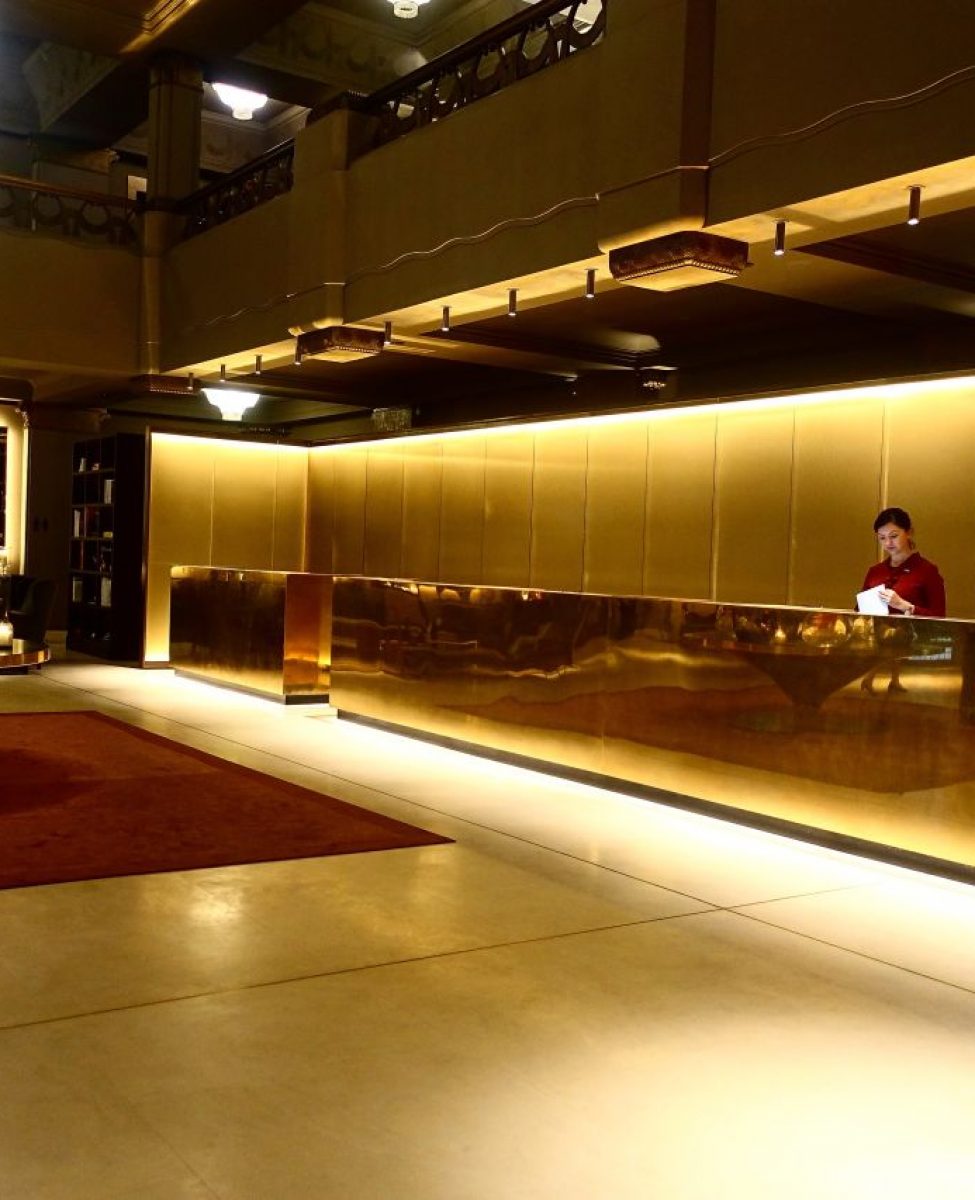 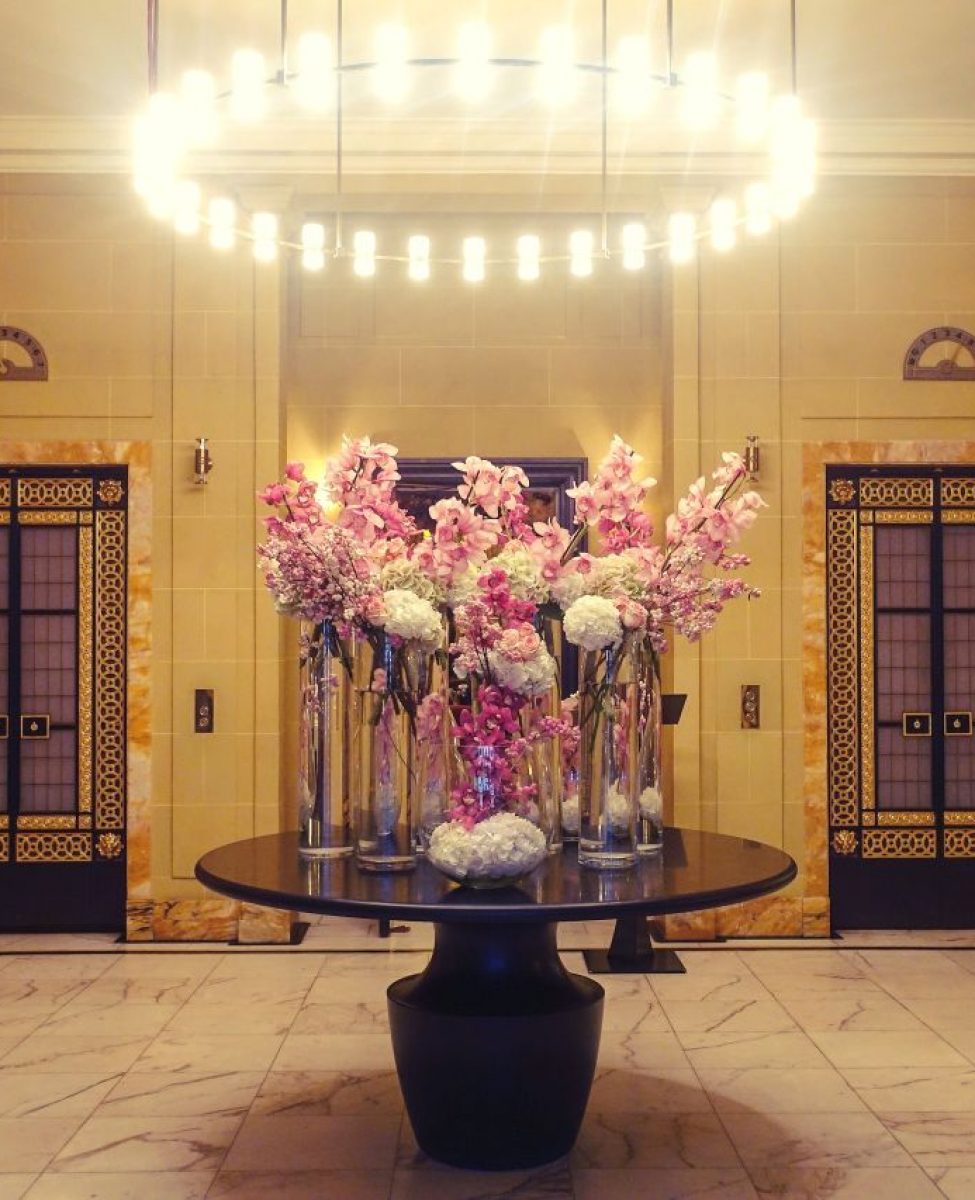 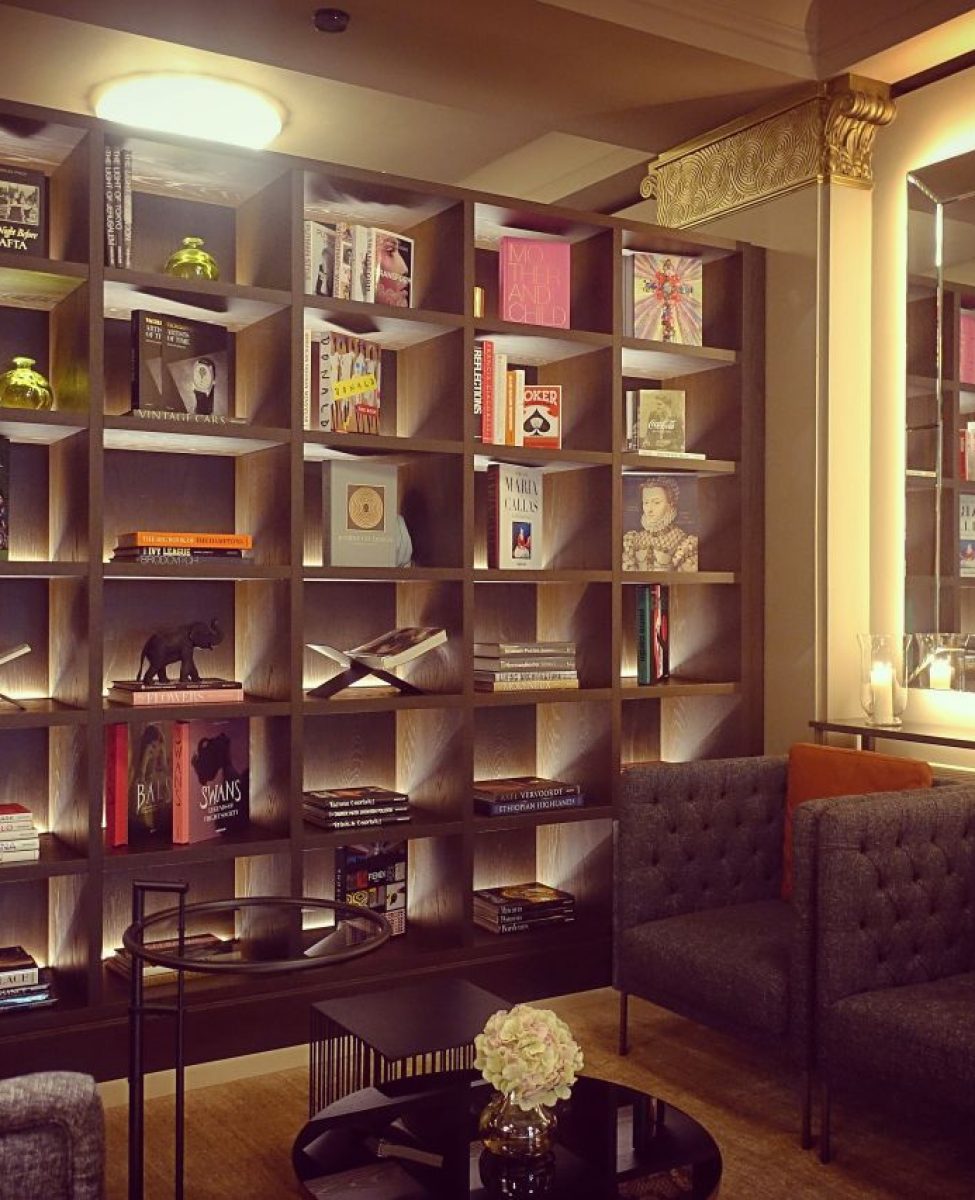